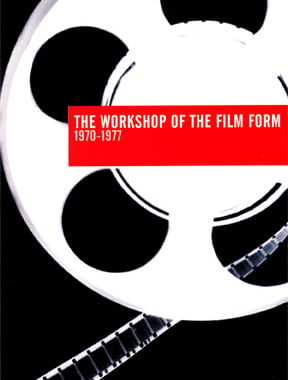 Founded by graduates of Lódz Film School in 1970, the Workshop of the Film Form helped define the moving image avant-garde in Poland in the 1970s. The Workshop was a pioneering and highly influential collective that promoted analytical experimentation in all of their multidisciplinary practices. The films of the Workshop, which correlate strongly with early media art practices in the United States, are also informed by their specific cultural landscapes and histories. In many of the works, the artists explore a relationship with the camera as a physical and conceptual exploration of self. Film and video technologies are subverted, resulting in new uses of the imaging mechanism, and traditional narrative structure is manipulated for political expression.